My new film is done and I can't wait to share it with the world! It will be making the rounds in film festivals this year. Winner of Best Science Fiction Short Film at the Berlin Short Film Festival!

Next
The Arrival
More artwork 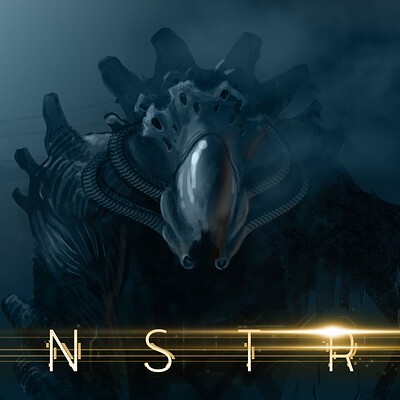 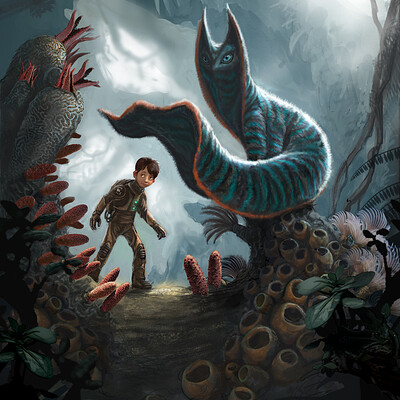 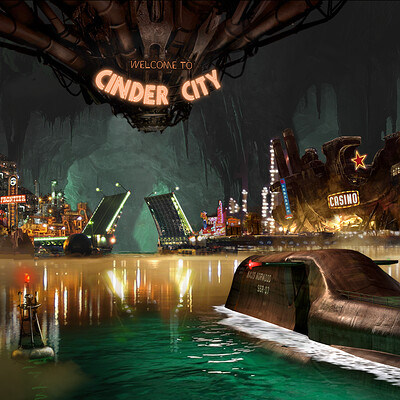